Our ancestors were healthy, active, fit even  in age of 80's.

Learn the secret of how to achieve it nowadays

4957+ people from 17+ countries learned old age wisdom that is proven for thousands of years, being taught by 21 years of experience and skills of Dr. Nikhil Mehta !

Learn the art of finetuning on daily basis. Learn the art of self diagnosis. Avoid daily 30 mistakes in taking food and lifestyle. Avoid 92 day to day small health issues. Loose fear of consuming 71 day to day food items. The kitchen is full of 51 medicines, know how to use it.  Save lots of money, time and health.  Join our 10 hr workshop and take control of your own health.

The 2 day Ayurveda introductory course is a well rounded crash course in ancient ayurvedic knowledge. It was fascinating to learn how simple day today diet modifications could transform our current obsession with unhealthy processed and junk food as well as new age diet fads. Very informative and highly recommended to all health conscious people and parents alike

I was fortunate enough to be a part of this course conducted by Dr. Nikhil Mehta. This course helped me reintroduce myself to the fascinating world of Ayurveda. I was astonished by the basic concepts of Ayurveda and by the fact that they can be applied to our day to day routine. Medical healing and well being of a person is in hands of that person only. I will surely implement this methods of basic Ayurveda in my day to day life

There is a doctor who believes that his job is to educate and empower his patients so that they don't need to come to him again! Aayurved Introduction is a wonderful course where Dr Nikhil Mehta teaches the crux, beauty and wisdom of Aayurved in just 10 hours! It assures you that life IS (and if not, it SHOULD be) simple, easy and beautiful.. Anyone can be one's own doctor now

4957+ people from 17+ countries learned the lifelong wisdom to take care of own health from 21 years of experience and skills of Dr. Nikhil Mehta !

1. Basis of Health- Food, Lifestyle, Seasons, Mind
2. Scientific knowledge of one’s own body, its constitution and ability to read 72 signals its giving to understand the imbalances
3. Scientific knowledge of 71 food items we consume on day to day basis
4. Finding out the root cause of 90+ health issues and co-relate it to food, food habits, and lifestyle habit
5. Our kitchen is full of 52 medicines, wisdom of how to use it as medicine
6. Wisdom of how to adjust our food intake and lifestyle in 6 seasons
7. Wisdom of mind impacting on health and scientific techniques of keeping the mind concentrated and defilement free.
8. 55 ways of treating day to day diseases, imbalances in the home without using medicines
9. Ability to the individual to self diagnose the health issue
10. The most important thing is finetuning the food intake & lifestyle on a daily basis 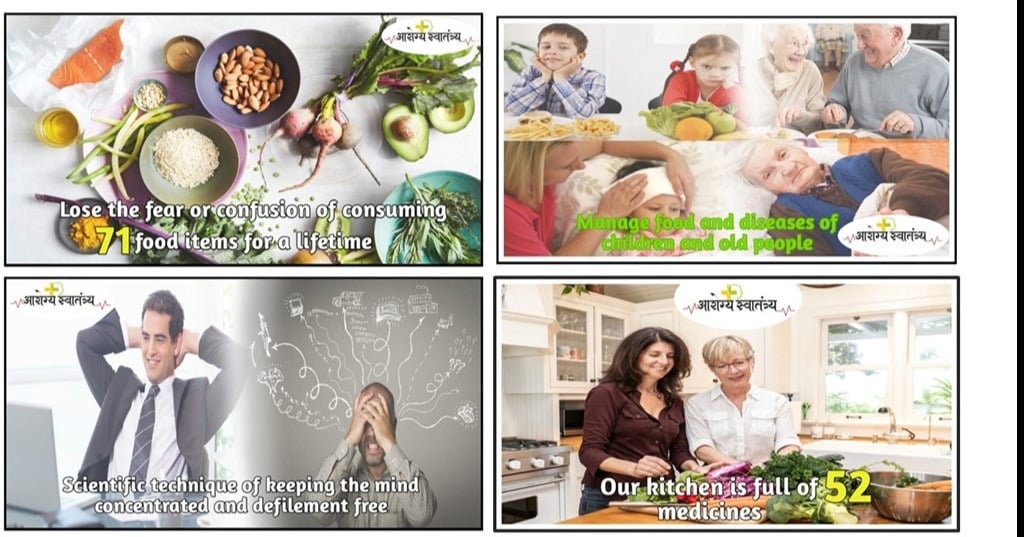 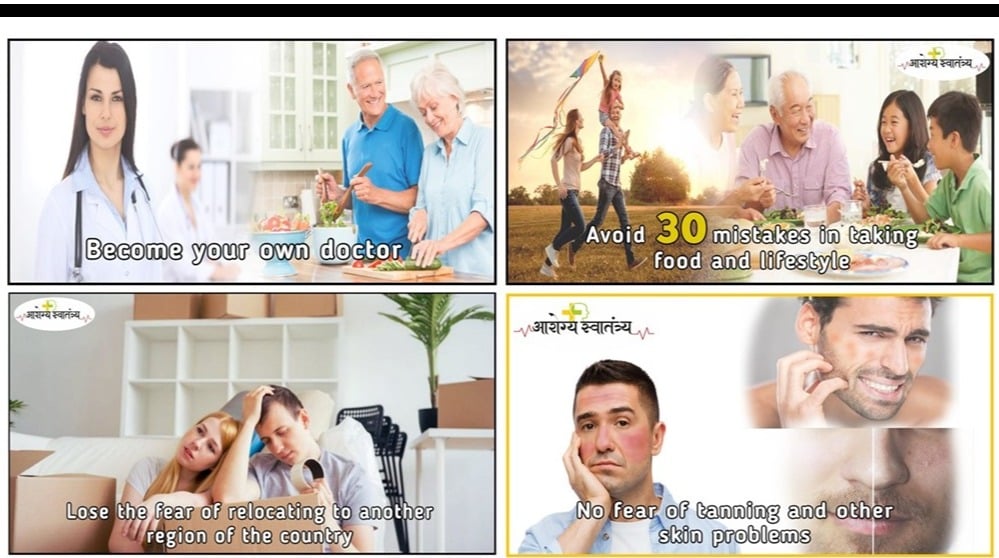 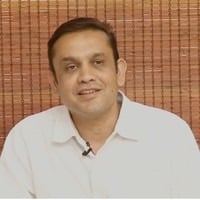 Dr. Nikhil Mehta completed his MBBS in 1991 from Pravara Medical College, Loni. Fortunately while doing an internship with a friend of his, Vaidya Atulchandra Thombre advised him to attend the Yoga - Ayurveda Introduction course at Pune - Tilak Maharashtra University, Pune. His old knowledge of Ayurveda had a profound effect on him and by 1996 he started to learn and experience Ayurveda seriously from various doctors. He is a senior Panchakarma specialist in Dhule, a physician. Joshi. Dhule stayed with her for about six months and learned the Art of Healing.

In 1998 he started his own private practice where he treated the basic principles of Ayurveda in his diet and lifestyle and at the very least the use of medicines. Gradually he realized that most of his patients were ignorant of the basic rules of Ayurveda, which revealed that they were making the same mistakes over and over again and getting sick.

The concept that patients should avoid the frequent mistakes of their own started at 1999 for 10-12 hours of health independence workshops in which they were told about lifestyle, daily routine, menstrual cycle, home remedies, mental health and many more.

Thousands participated in health freedom workshops.
Many foreigners came to India and participated in health freedom workshops, some went abroad and started sharing this knowledge.
Health independence workshops started in Delhi, Hyderabad, Mumbai, Bhopal, Bangalore.
Workshops were held in many multinational companies.
This work was noticed in several newspapers.

The post of a workshop participant on WhatsApp went viral across Maharashtra. Every day 200 to 250 phones started coming
ABP Maza took care of this task.
Efforts were launched in various ways to spread the knowledge of health freedom from door to door

WE WOULD LOVE TO HEAR FROM YOU